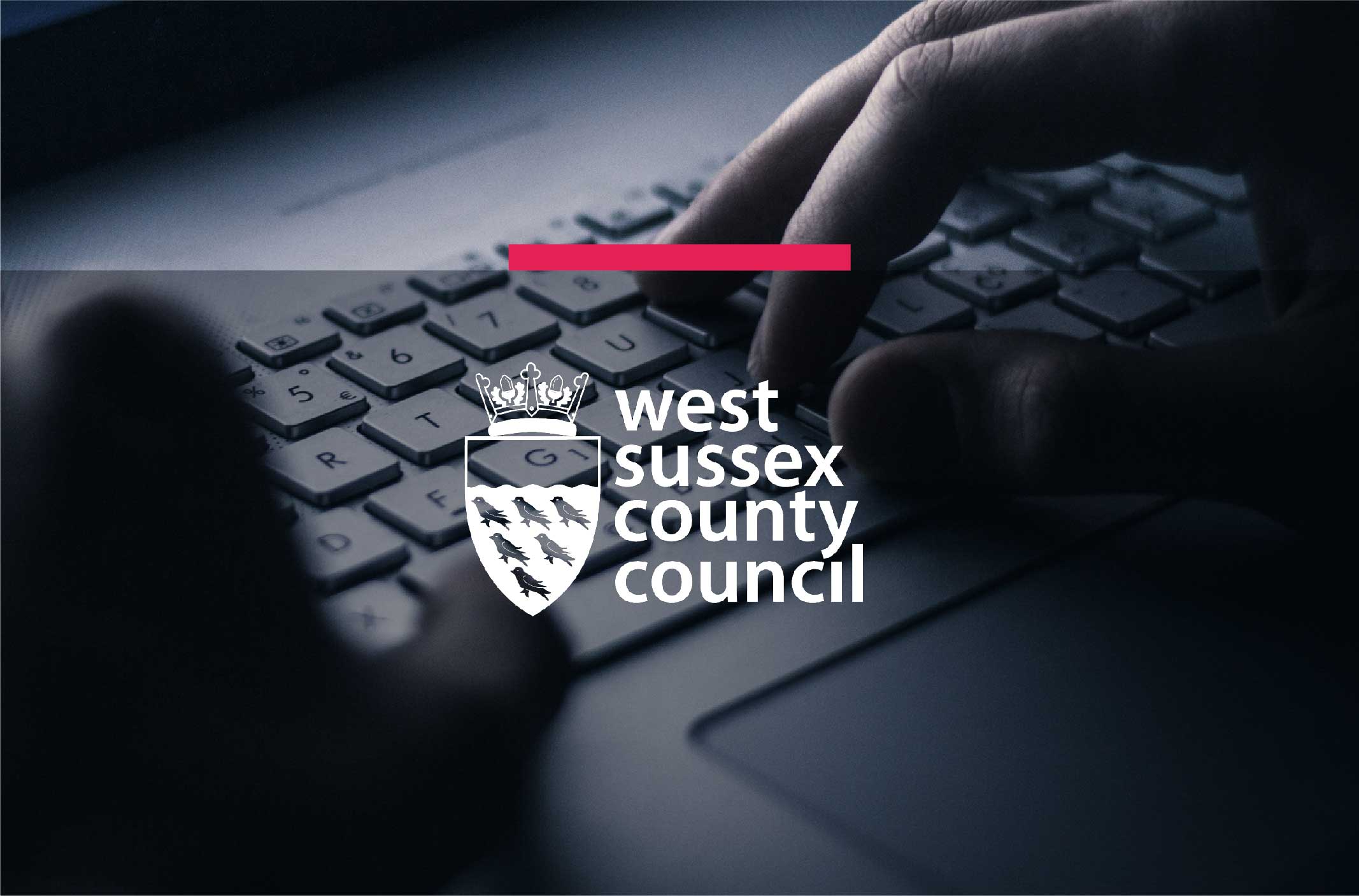 Sacha Dixey used the business names Future Homes Energy Ltd and Nationwide Home Renewables to offer eco-friendly heating systems to vulnerable elderly people. He obtained deposits from his victims – typically £3,500 per person – but then failed to return to install the heating systems and did not answer their calls requesting a refund.

In some cases Dixey did install the heating systems – telling his victims they would get money back from the government for installing the energy-saving heating equipment. However, he knew his companies were not registered for the Government’s incentive scheme, meaning his customers could not claim a penny in government grants.

He used various false names to return to his original victims and carry out further fraud, including defrauding a 77-year-old blind man twice. West Sussex County Council Trading Standards launched an investigation after receiving almost 100 complaints from members of the public in West Sussex.

Tina Keartland of West Sussex County Council’s Trading Standards division said:
“We used Altia software to enable us to compile a robust portfolio of evidence against this man. The software enables us to aggregate huge volumes of paper-based and electronic data into a standard format and demonstrate links between separate items of evidence. The speed and accuracy of this specialist software allows us to pinpoint the crucial pieces of evidence which will underpin a prosecution. In this case we were able to show that he had acted with deliberate intent to defraud. This was a particularly satisfying case to prosecute because of the heartless way he targeted vulnerable people. We hope that the prison sentence handed down will deter other criminals from attempting similar frauds.”

Dixey pleaded guilty to 31 counts under the Fraud Act, Companies Act and the Consumer Protection from Unfair Trading
Regulations in a prosecution brought by both Trading Standards and Sussex Police.

Tina Keartland continued:
“Altia Toolkit and Toolbar are the two vital products we use every day to speed up our investigations. More importantly, many investigations simply would not reach a conclusion if we didn’t have this technology. Currently rogue traders account
for about 40% of our cases and the other 60% of cases relate to safety issues or counterfeit products such as fake toys, unsafe phone chargers, and counterfeit branded clothing. We are a very busy department and Gatwick Airport is within our
jurisdiction, which is in some instances a point of arrival for counterfeit products. Public safety and prevention of crime are our priorities. The unsafe phone chargers we are currently confiscating are quite dangerous to anyone attempting to use them.

In many cases where we have used Altia Toolkit, we are able to refund some or all of the victims’ money under the Proceeds of Crime Act, where we can establish the trail of transactions and show definitively that a rogue trader has profited from a scam.”

“Investigative teams from local authorities, government agencies and police forces nationally and internationally are increasingly relying on investigation software as a key weapon in their fight against crime. Altia’s technology automates much of the data analysis and transaction matching, allowing trained and experienced investigative staff to hone in on the key transactions that prove wrongdoing. It has been estimated that complex
investigations would take ten times longer to complete if the data was cross-referenced manually.

In addition, Altia’s software also generates documentation
which is accurate enough to stand up in court and withstand
close scrutiny.”

Trusted by 340 organisations
across 17 countries.

Altia was established in 2002 in Glasgow and has established a worldwide customer base. The group’s customers in the UK include every British police force, in addition to Government agencies, local authorities, plus forensic accountants and insolvency practitioners. The firm’s rapid growth is enabling further expansion to customers in Canada, Australia, South Africa, the USA, Hong Kong, New Zealand and South America. 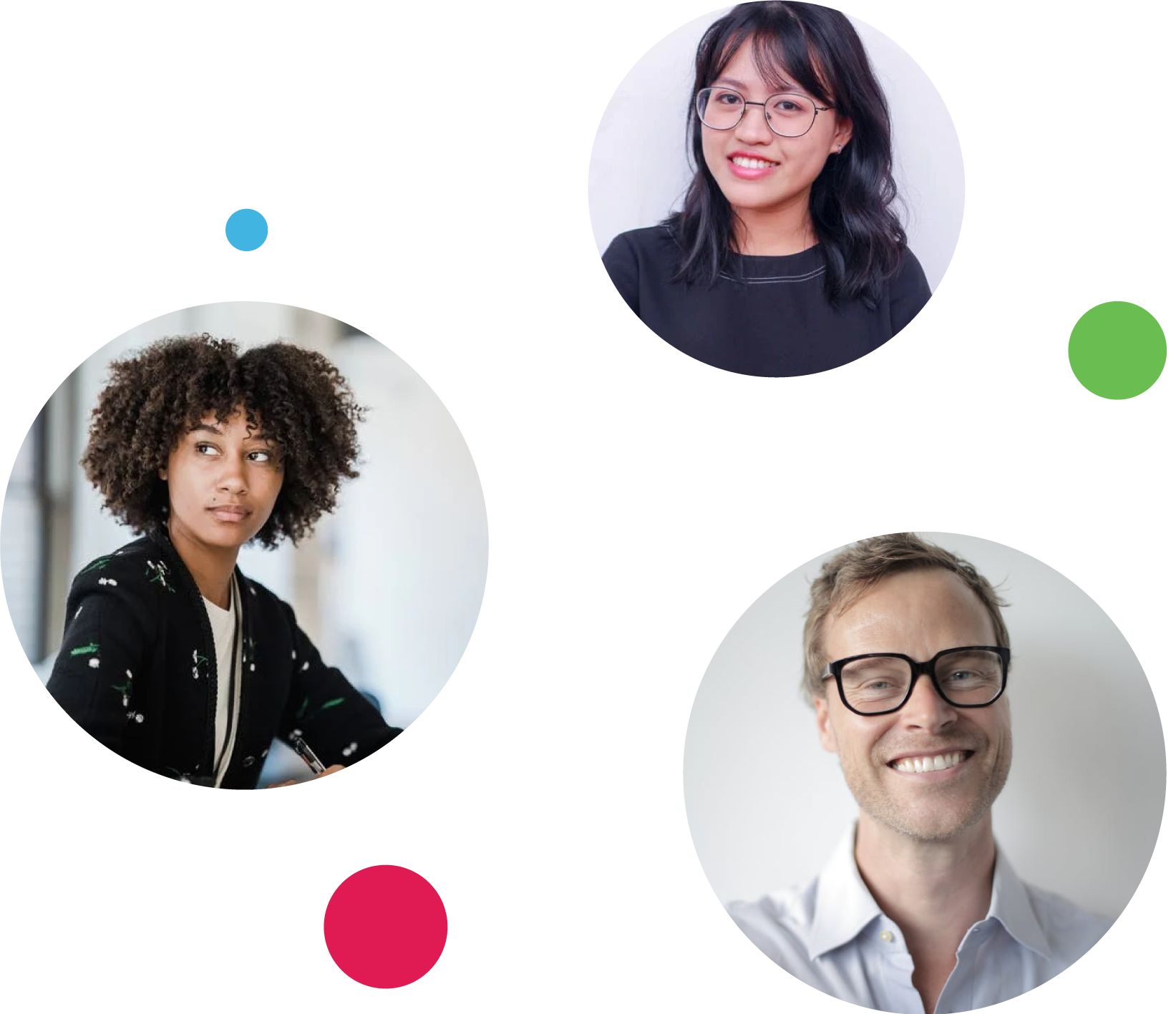 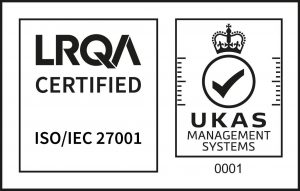 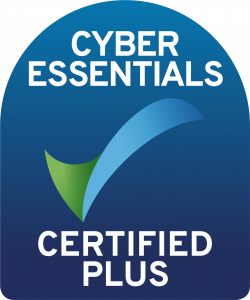